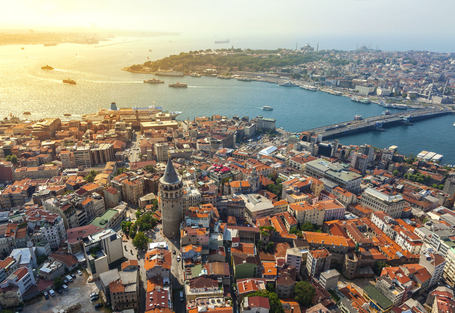 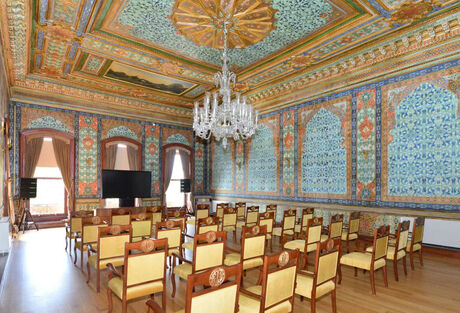 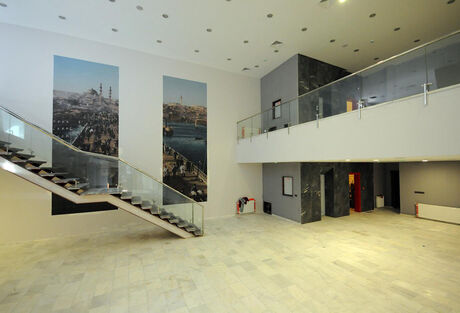 The National Distance Education University (UNED) has as its mission the public service of higher education through the modality of distance education.

Facts and data about UNED:

At more than 205,000 students, UNED has the largest student population in Spain and is one of the largest universities in Europe.

Since 1972, UNED has sought to translate into action the principle of equal opportunity in access to higher education through a methodology based on the principles of distance learning and focused on the needs of the student.

UNED is the leader in the implementation of cutting edge technologies applied to learning, with the largest offer of virtual courses in Spain.

University Access Courses (CAD) for those older than 25 and 45, respectively.

University extension courses (more than 900, including summer and other courses).

UNED Senior, for people over the age of 55.

Established in all the Spanish Autonomous Communities in the form of 61 Associated Centers and more than 100 extensions and classrooms, where tutoring takes place and also the venues for the proctoring of in-person exams.

Academic teaching staff of more than 1,400 in 9 Faculties, 2 Technical Colleges and the University Access Course (CAD) at UNED Headquarters. And more than 7,000 Professor-Tutors spread across the Associated Centers.